Abbey Search (left) and Asia Adomanis, interns at the National Afro-American Museum & Cultural Center in Wilberforce, look at head dress that is part of the. Information on afro american news Association of Yale Alumni and its programs is available by calling (203) 432-2586, e-mailing aya@yale.edu,or visiting www.aya.yale.edu. 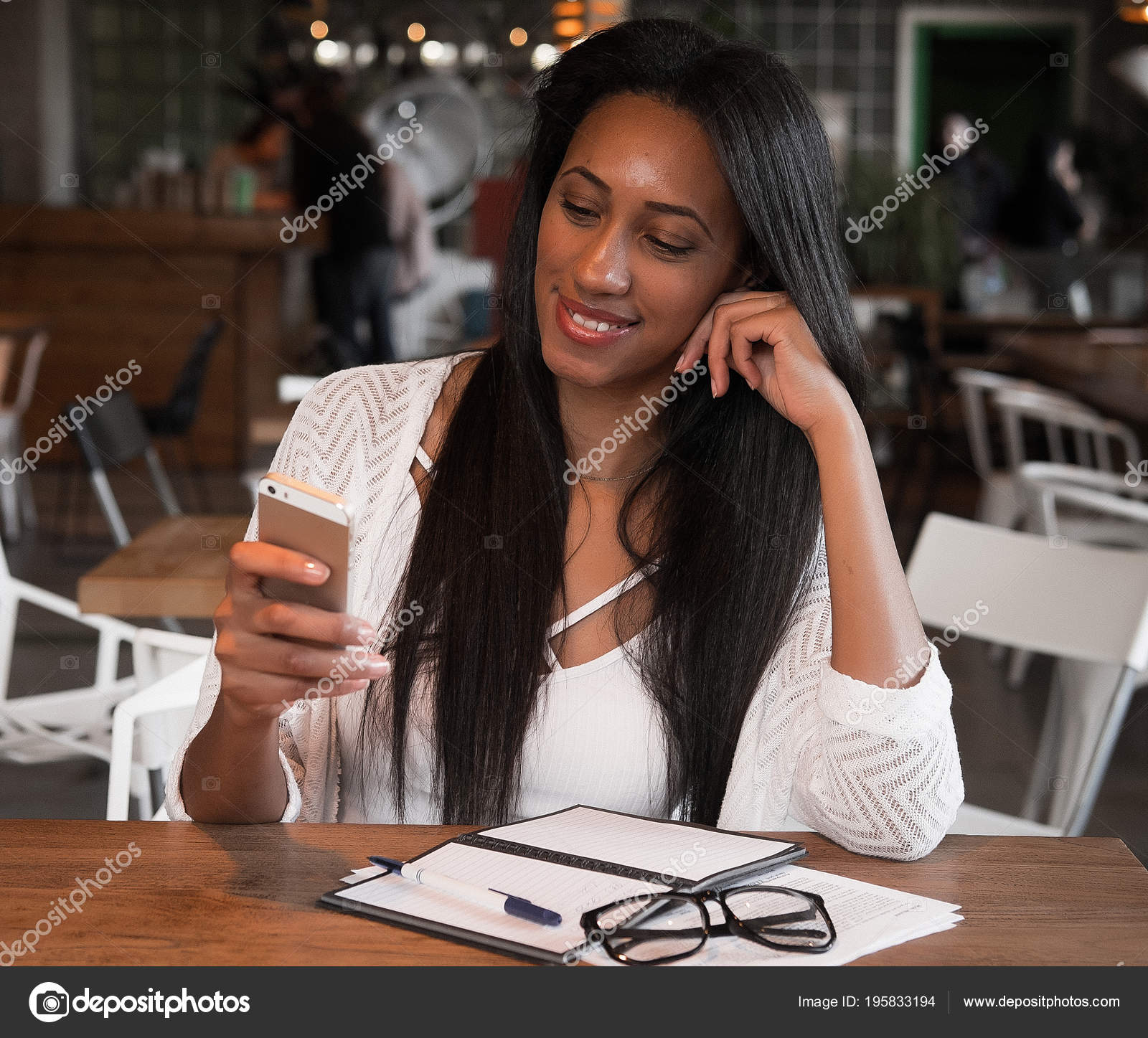