May 2015. The world of female ejaculation is ripe with mystery and magic, and those who have experienced it will attest to the latter. 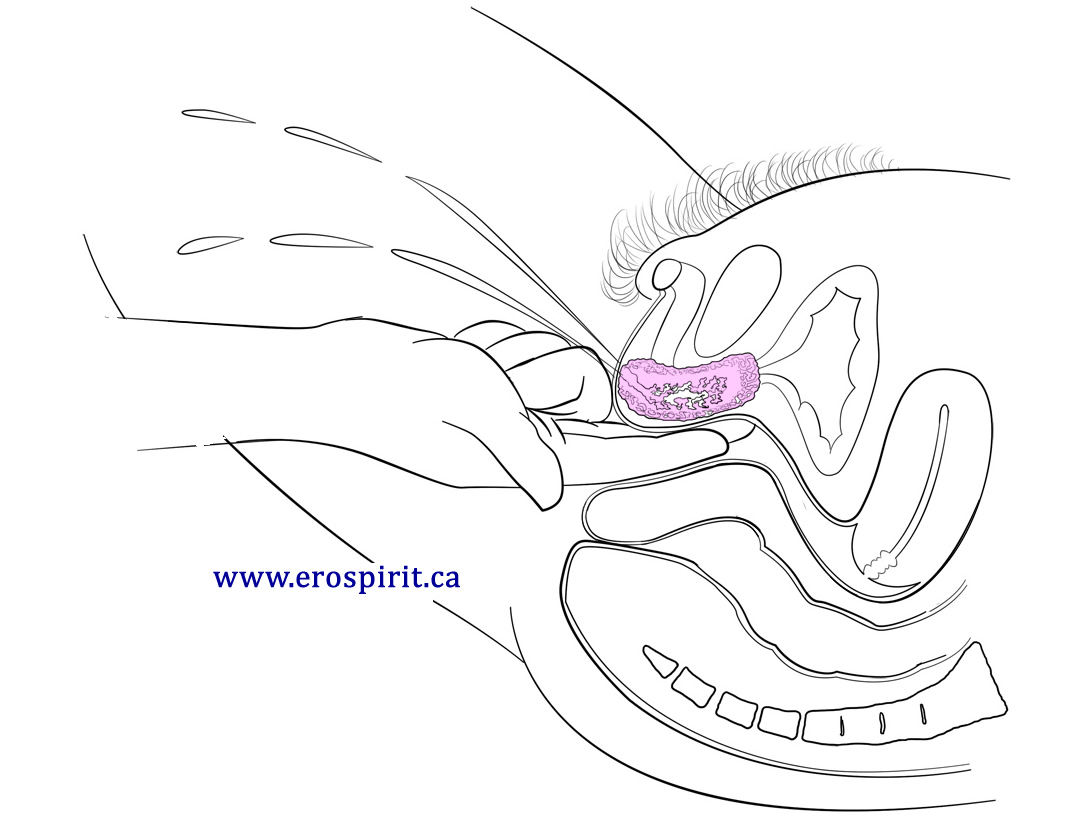